Transparent clock & weather version 1.37.02 has just been released. The new version includes many bug fixes, speed improvements and new features. It also fixes a bug that was causing a long load time on several Android 6.0 devices. 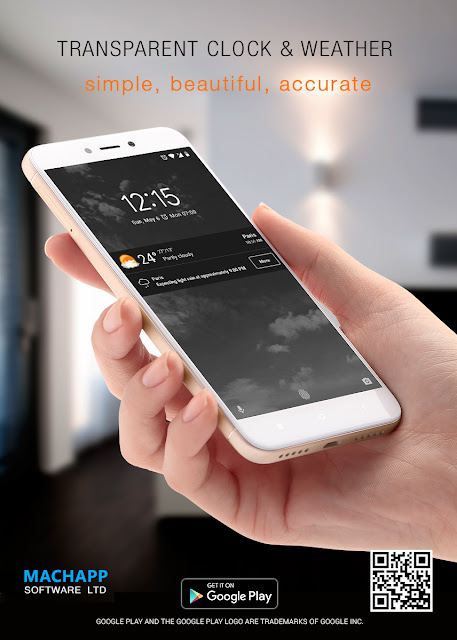 
Note that we have also released updates to the rest of our weather apps.
Posted by Droid27 at 9:23 AM 10 comments:

We have recently created a Google+ community for users of the Transparent clock & weather application. We will use this community to po...